The History and Future of Hand Dryers

While the hand dryers we use every day may not seem like revolutionary pieces of technology, they actually represent an extraordinary evolution in hand sanitisation. Obstetrician Ignaz Semmelweis first cottoned onto the importance of clean hands in the 1840s, although his theory wasn’t taken seriously for many years. Imagine Semmelweis’s delight if he could have seen into the future and experienced these marvellous drying machines that help to minimise the spread of harmful bacteria. So where did the hand dryer originate?

Where did the electric hand dryer come from?

The concept of a wall-mounted mechanical hand dryer first came to light in 1921, when R.B. Hibbard, D. J. Watrous and J.G. Bassett first filed a patent for the Airdry Corporation of New York. This machine looked fairly similar to today’s designs, but it initially recommended a foot-powered wall lever for operation. The device was designed to “provide a simple and efficient apparatus for delivering a blast of heated air for drying the face, hands or hair of a person, or for drying jewelry, metal parts, glassware, or other articles.”

While this was the first instance of a heated hand dryer, it wasn’t until the 1940s that the machines became truly commonplace. George Clemens was the inventor of the electric toothbrush, but was also credited with popularising the electric hand dryer as it was installed in factories, workplaces and public facilities throughout the decade and beyond.

The evolution of the hand dryer continued in later years. Mitsubishi developed a model in 1993 that dispersed water rather than evaporated it, while Excel Dryer blew people away in the early 2000s with their fast-drying (but somewhat noisy) machine. Automatic sensors were another technological advancement that improved the experience and the machine’s effectiveness. While the essential idea has remained the same since the early days, it’s been an ever-evolving process to cut down on the time and noise of early models. The first machines saw drying times of up to a minute, while some of our Mediclinics models can now dry in as little as 8 to 10 seconds.

What does the future of hand dryers look like?

Product designers are going to extraordinary efforts to design the hand dryer of the future, making these devices quieter, more energy efficient and faster than ever. Jet dryers, blade dryers and high speed hand dryers are all jostling for position in the biggest airports, workplaces and universities. So how do you choose between them all for your facilities? Pay attention to leading brands like Mediclinics that are putting time and money into quality components, the latest technology, and quieter and faster hand dryers than ever before. 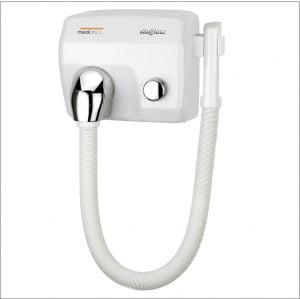 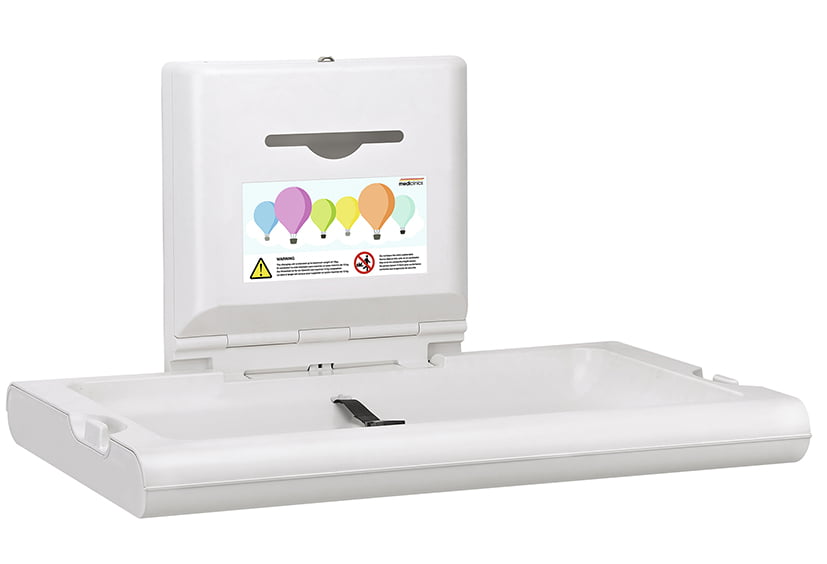 If you’ve ever been shopping or travelling with young children, you’ll know how invaluable a baby changing table in commercial restrooms can be. These change…

Who knew finding the right commercial hand dryer could be so tricky? Even when you’ve selected a reputable, quality-made brand such as Mediclinics, choosing a… 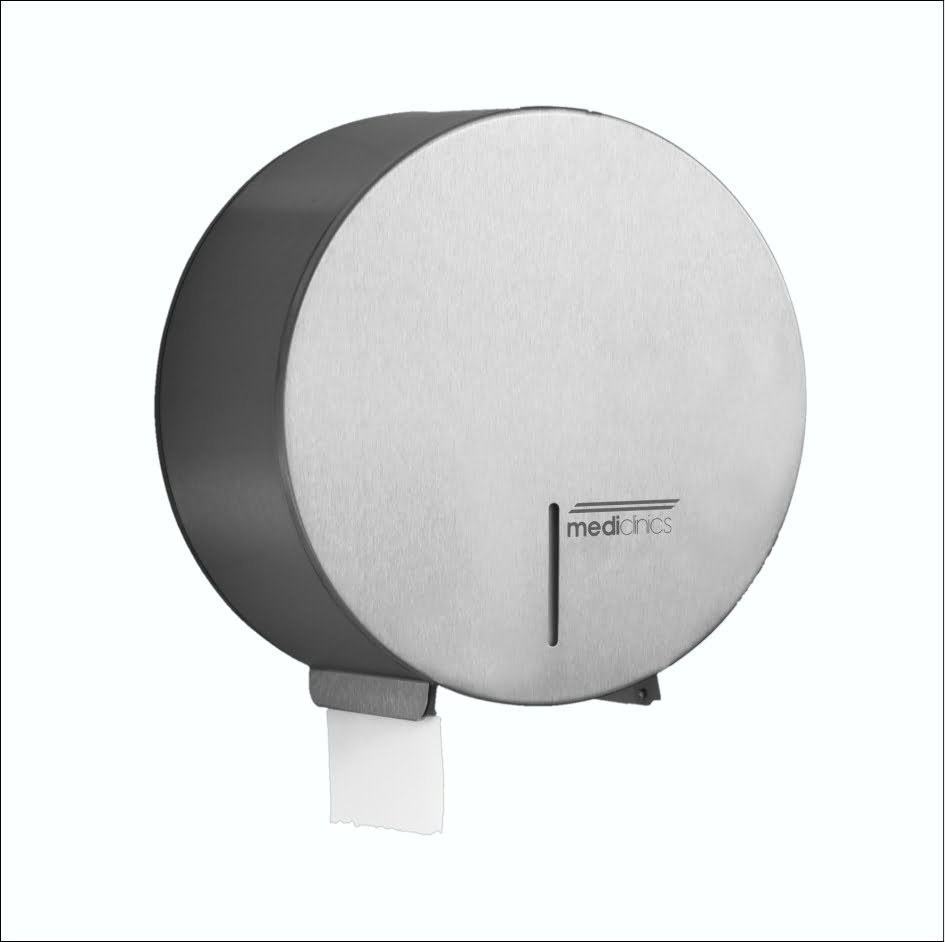 Choosing the Right Toilet Paper Dispenser for Your Washroom

It may seem inconsequential at first glance, but choosing the right toilet paper dispenser will ensure your commercial washroom stays well equipped, safe and hygienic…